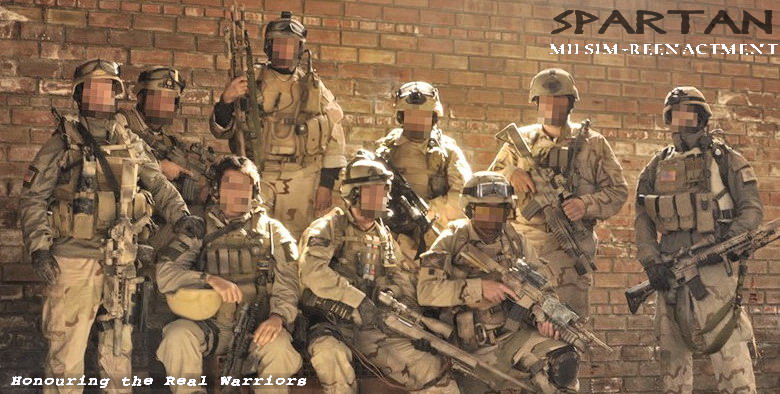 SAN DIEGO, Calif. — In his final act as a Navy SEAL, Aviation Ordnanceman 2nd Class (SEAL) Marc A. Lee rained down machine gun fire to help protect several of his teammates before he was felled by enemy fire in Iraq last week.

The Aug. 2 death of Lee, 28, was the first suffered in Iraq by the Navy’s elite commando force.

Lee and other teammates were supporting an Iraqi Army unit during military operations with Army forces in Ramadi, the provincial capital of Anbar province in western Iraq that has seen regular attacks by insurgents.

According to the award citation, provided to Navy Times by Geisen, Lee was conducting clearance operations in south-central Ramadi with members of a Naval Special Warfare Combat Advisory element.

“During the operation, one element member was wounded by enemy fire. The element completed the casualty evacuation, regrouped and returned onto the battlefield to continue the fight,” the citation reads. “Petty Officer Lee and his SEAL element maneuvered to assault an unidentified enemy position. He, his teammates, Bradley Fighting Vehicles and Abrams tanks engaged enemy positions with suppressive fire from an adjacent building to the north.

According to Stars and Stripes newspaper, which had a reporter embedded with Army units in the city during the operation, an insurgent sniper shot and wounded a Navy SEAL in the face at the start of a battle that lasted at least an hour over a five-block area. A second SEAL was wounded in the battle.

Lee completed the Basic Underwater Demolition/SEAL course in 2004 and joined the Coronado, Calif.-based SEAL Team 5 a year ago. He deployed to Iraq with his team earlier this year.

A native of Hood River, Ore., he enlisted in 2001 and completed naval air technical training in Pensacola, Fla. After an initial attempt to complete the grueling BUD/S program in Coronado and a temporary reassignment to the aircraft carrier Dwight D. Eisenhower, Lee rejoined the program and completed the course to become a SEAL.

Lee also has been posthumously awarded a Bronze Star with combat “V” for his actions in Iraq during his team’s combat tour and the Purple Heart medal, Geisen said. His awards and decorations include the Combat Action Ribbon, Meritorious Unit Commendation and the National Defense Service Medal.

In my Weekly Standard article The New Band of Brothers, I wrote of the courage and professionalism of 19 Navy SEALs in Ramadi whom I tagged along with and photographed and filmed during a firefight. Now there are 18. Aviation Ordnanceman 2nd Class (SEAL) Marc Alan Lee has died a true hero's death, laying down his life for his fellow men. He is the first SEAL killed in Iraq.

According to an embedded reporter with the Stars and Stripes newspaper, an enemy sniper shot and wounded one of Lee's SEAL comrades at the start of a firefight that lasted over an hour. Another SEAL was wounded in the battle that proved to be one of the largest in Iraq since the beginning of the insurgency. Lee was posthumously awarded the the Silver Star, one of the highest awards in the military, along with a Bronze Star and a Purple Heart.


Firefight in Ramadi's Mulaab District. Marc Lee is at the extreme right.
"During the operation, one element member was wounded by enemy fire. The element completed the casualty evacuation, regrouped and returned onto the battlefield to continue the fight," the citation reads. "Petty Officer Lee and his SEAL element maneuvered to assault an unidentified enemy position. He, his teammates, Bradley Fighting Vehicles and Abrams tanks engaged enemy positions with suppressive fire from an adjacent building to the north.
"To protect the lives of his teammates, he fearlessly exposed himself to direct enemy fire by engaging the enemy with his machine gun and was mortally wounded in the engagement. His brave actions in the line of fire saved the lives of many of his teammates."

After watching them in action from a rooftop I shared with them, I wrote of Lee and his comrades, "Those SEALs fight like machines." But they're not, of course. This SEAL left behind his parents and young wife, who says they were planning a family. He also truly cared more about the people of Ramadi. "He said they were begging for the military to release them from this tyranny and were appalled at the things that were going on," his mother Debbie Lee told a reporter.

Nice story. May he rest in peace.